The son of a minister, Randy has always worked hard and had many successful business endeavors. By the time he was a senior in high school, Randy was managing a shoe store, attending classes, and working twelve hours a day. After attending college, he owned and operated a very successful “dinner house” restaurant and nightclub. After the restaurant venture, Randy built and operated a prosperous “indoor” 18-hole miniature golf course and amusement centers in multiple locations. This operation did so well that it became a nationwide model and was visited by people from all over the country who wanted to build a similar business. 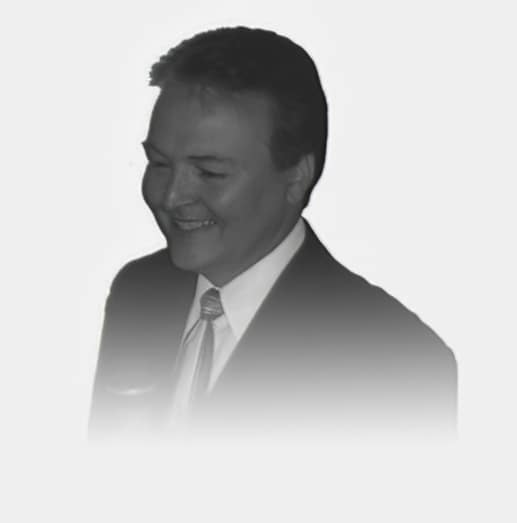